Investing the Power of Women 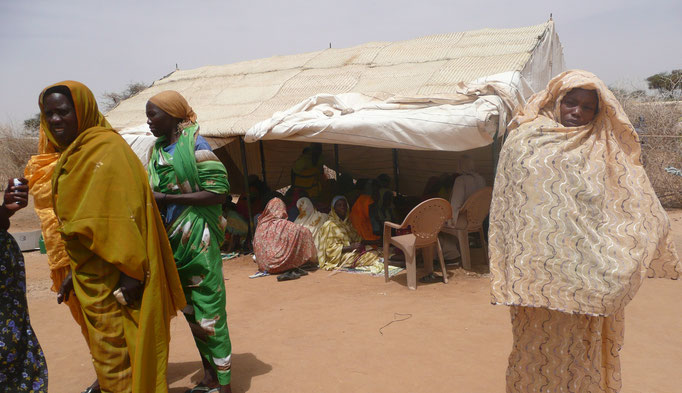 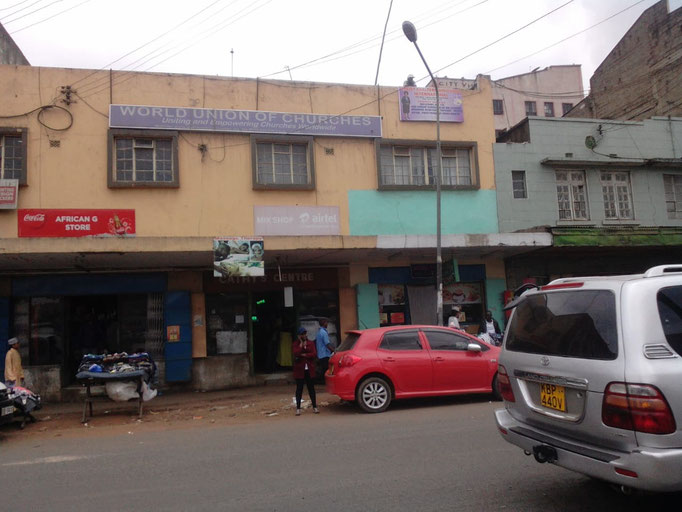 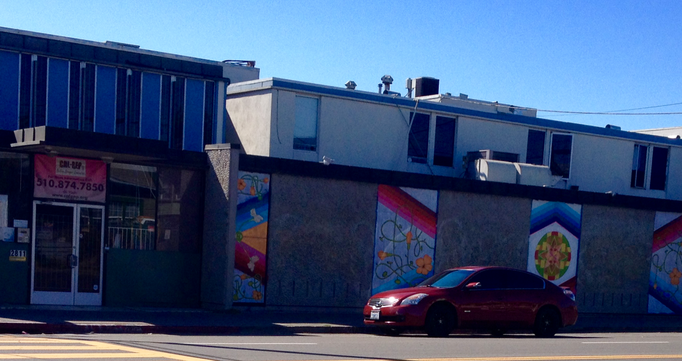 Susan Burgess-Lent, WCI's Founder and Executive Director, sought out a Darfuri-led aid organization in 2005,  after the genocide began in that region.  She was dispatched six times to Sudan and Darfur, first to support the continuing operation of thirteen primary schools, and then to establish an assistance Center for women in Kassab, a displaced persons camp with 25,000 residents. Current WCI Board member Avril Fitzgerald and a group of friends raised funds to open Kassab Women's Center. Women and children comprised 80% of the camp population. Food, clean water, and serviceable shelters remain scarce. Rape is epidemic.

Her ‘Aha’ moment occurred in October 2010, the last time she was able to visit Kassab Center (upper left photo).  She expressed hope to the staff that they would return home soon, and asked what would become of the work at Kassab Center.  A young women named Fatiah replied, “We will build Women’s Centers!”  At that moment, Susan understood  her  purpose was to advance the Model created at Kassab to serve the millions of women affected globally by conflict and poverty.

The members of Baraka Women's Center previously had not been able to complete education or to develop skills to earn income sufficient to advance out of poverty. Most are engaged in small-scale businesses either in their makeshift housing structures or on narrow alleyways. Generally they have limited access to clean water, food, clothing, and healthcare.

In the past four years, over 500 women registered at Baraka Center. They’ve made extraordinary progress in four major training programs including Adult Education (functional literacy and completion of primary education), Reproductive Health Awareness and Screening, Entrepreneur and Leadership Training, and Awareness/Prevention/Counseling for gender-based violence. Trained members manage the Center and operate with funding from local sources.

WCI opened Oakland Women’s Center (OWC), its first US Center, in May 2015 to serve a concentrated population of low-income women in West Oakland. Over three years, 243 women registered as members.

Oakland Center closed in April 2018 due to lack of sustained community support. But the seed has been planted for others to create a new Center.

WCI's first two Centers have provided critical insights into how the Model can be adapted successfully in both developing and developed countries. We envision a global network, with Centers in both urban and rural areas, on every continent.